Bethesda just released some information on their Fallout 4 DLC. Three are planned for release in the upcoming months, with the first one launching in March. Keep reading! 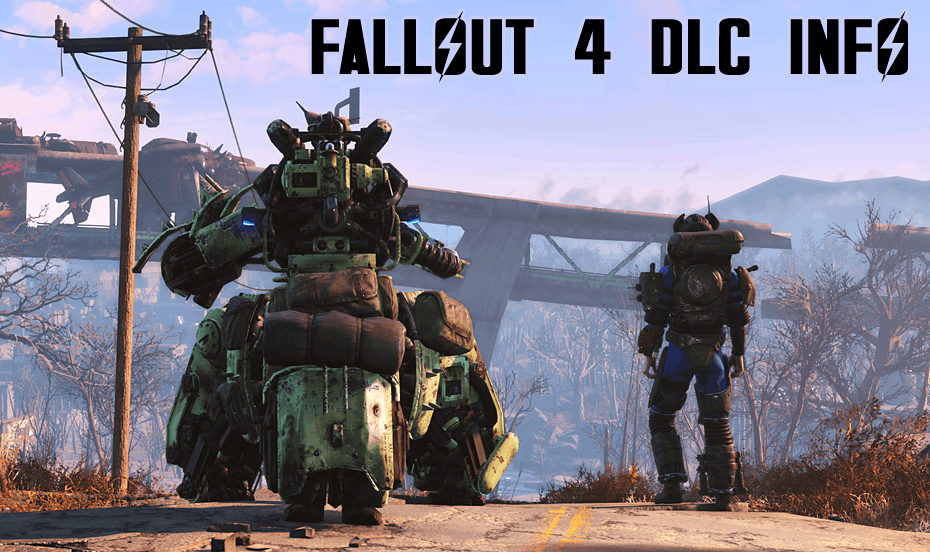 Some people would think "Hell, it's about time!" others would be like "I think I've had enough Fallout for a while." Regardless, I'm pretty sure you'd want to at least learn a thing or two about the upcoming downloadable content from Bethesda. So here it goes! Bethesda promised us robots, far land mysteries and rebuilding the Wasteland. Sort off... 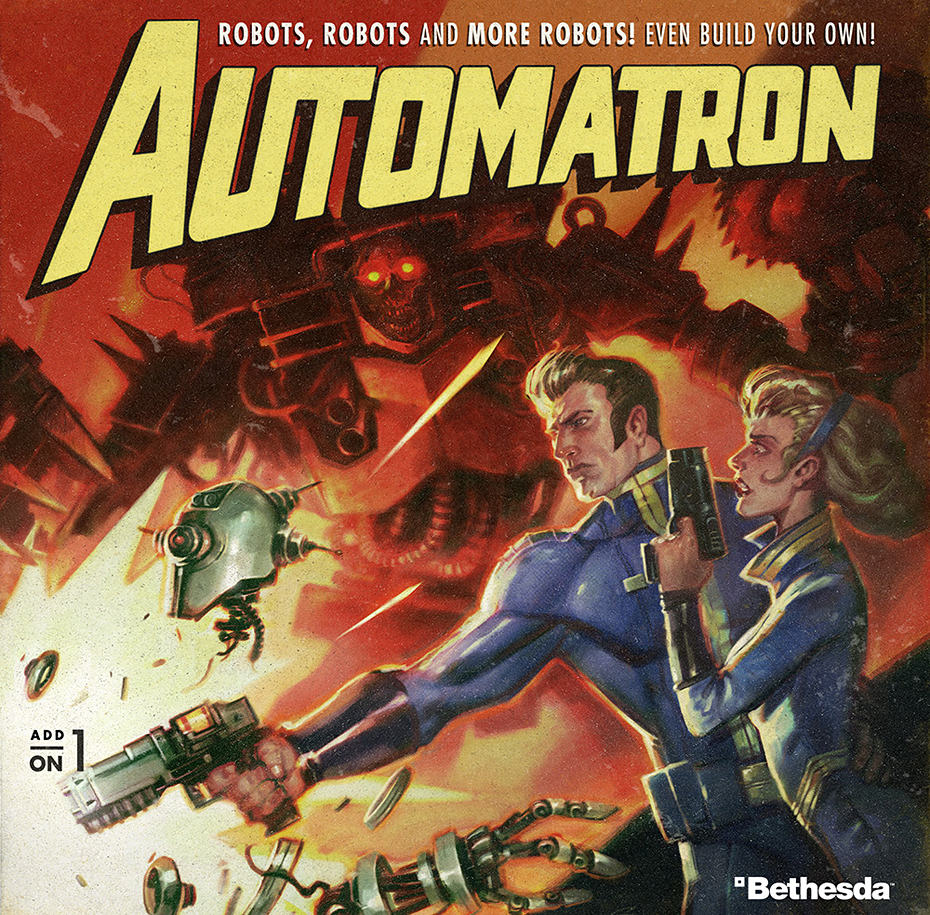 The first add-on and will be released next month for a price of $10. We learn about a mysterious Machinist who unleashed its army of evil robots into the Commonwealth, and your job is to hunt them down. By doing so you'll be able to pick up their parts and build your own CUSTOM robot with hundreds of different body parts, abilities, weapons (ie Chain Lighting Gun), paint schemes, etc. You'll be allowed to even customize their voices, which is cool. 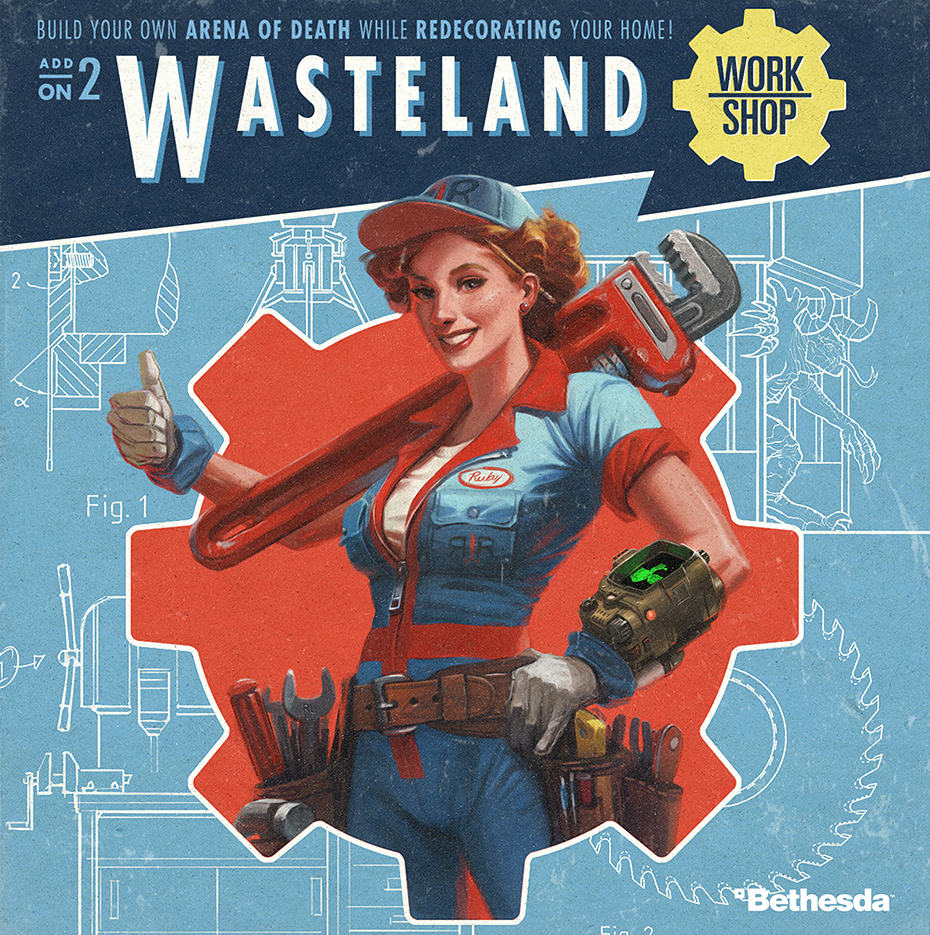 The second DLC will come out in April and will cost around $5. This add-on will allow you to design cages to capture live creatures, including raiders. You can then tame them or have them fight against each other or even against your settlers. Wasteland Workshop DLC will also feature a dozen of new design options for your settlement, such as nixie tubes, letter kits, taxidermy (preparing, stuffing, and mounting the skins of animals for display) and more! 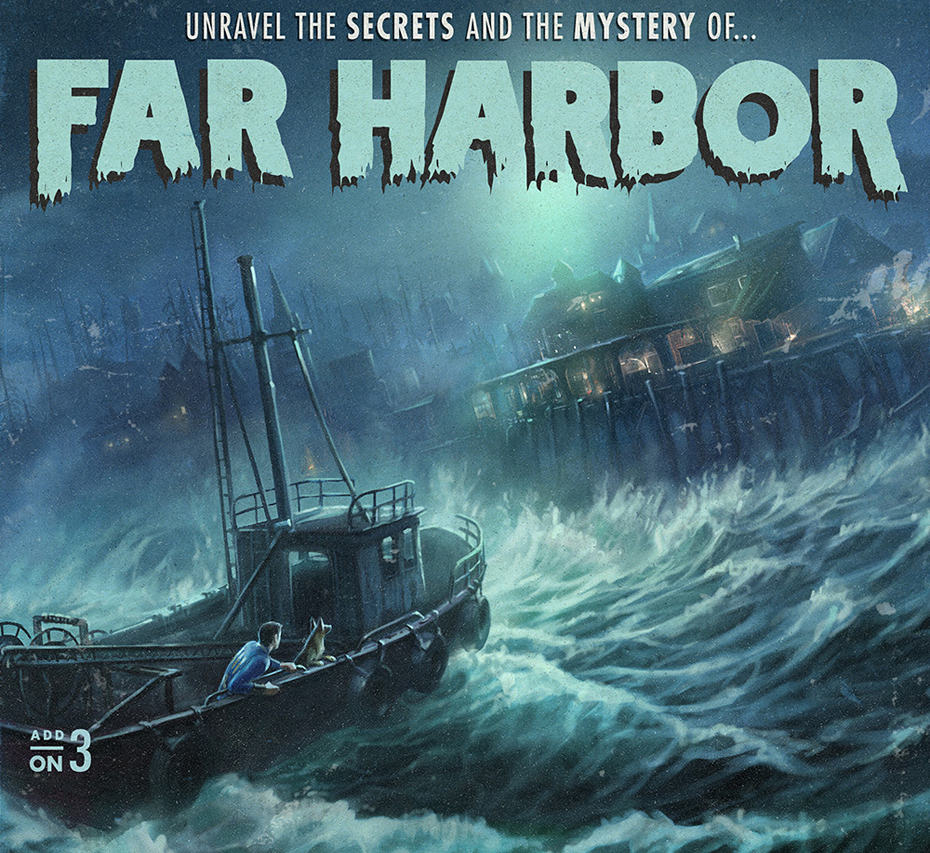 The last Fallout 4 DLC Bethesda promised us is going to be released in May for $25. A new case from Valentine's Detective Agency sends you on a search for a young woman and a secret colony of... synths. Yep! Synths. You will travel to a mysterious island where radiation created a feral world. The local townspeople are in constant battle with the synths and the Children of Atom. Which side will you take? Bethesda said this DLC will feature the largest landmass for an add-on they ever created. New dungeons, faction quests, creatures and settlements.

Bethesda stated that "this is only the beginning" and that they have plans for more. More than $60 worth of new Fallout adventures, all add-ons set to be released throughout this year. If you bought the "Seasonal Pass" already, you'll get everything for $30. If not, there's still time before March 1st. Bethesda is currently working hard on releasing their "Creation Kit", which will allow you to create and play your own mods. There's also some upcoming changes to Fallout 4 Survival Mode, so stay tuned for more information about this soon.

What do you thing? Looking forward for the Fallout 4 DLC or you'd have enough Fallout? Which add-on excites you the most? Join our group and let us know your thoughts!