Bethesda released some information on their upcoming Fallout 4 DLC a while ago. The first add-on is planned for release tomorrow! If you're curious about some of the features included, keep reading. If you're the kind of guy or gal who doesn't like to be spoiled, I strongly advise you to STOP right here. Are you ready? Go for Fallout 4 DLC leaks! 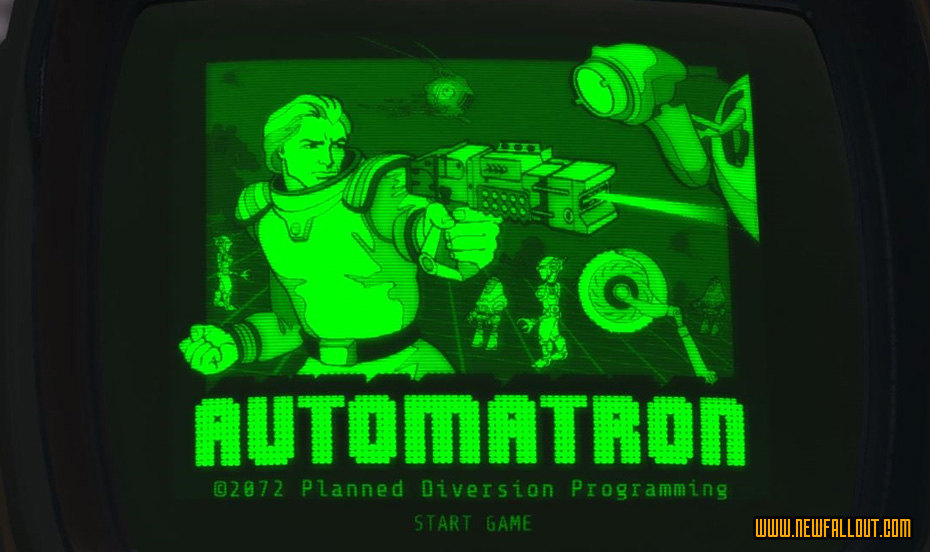 The first Fallout 4 add-on will be released tomorrow, March 22, for a price of $10. The player learns about a mysterious Mechanist who unleashed her (yep, it's a girl) army of evil robots into the Commonwealth, and your job is to hunt them down. By doing so you'll be able to pick up their parts and build your own custom robots with hundreds of different body parts, abilities, weapons (ie Chain Lighting Gun), paint schemes, etc. (see picture below). 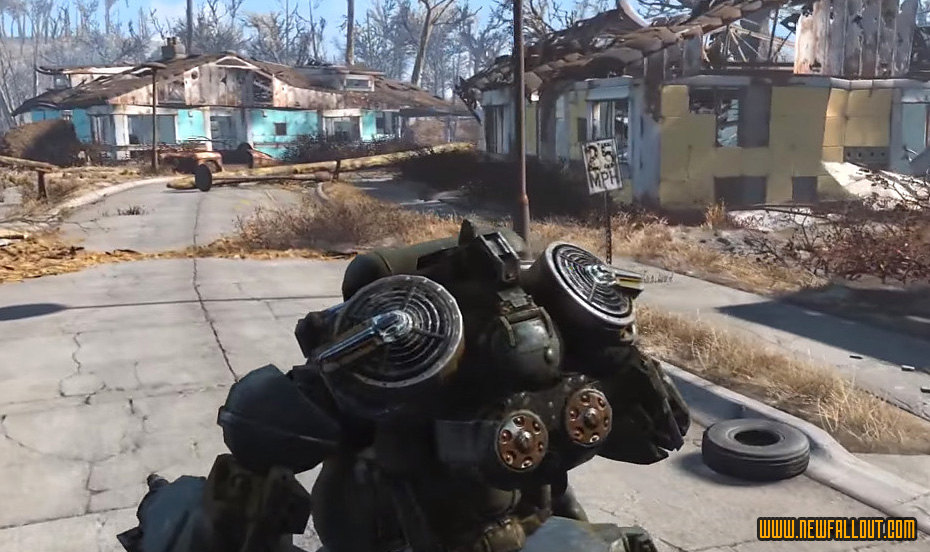 Here are some of the Automatron DLC Features:

What do you guys think? Did you enjoy these Fallout 4 DLC leaks? I give this add-on a 8/10, definitely worth your $10. Oh... and Codsworth Assaultron FTW! Can't wait for you guys to play it tomorrow. Have questions? Join my group and ask away! Psst! I'll tell you where the Mechanist's Lair is. ;)