The Enclave roamed around the Capital Wasteland and a few remnants hid in New Vegas, but will we see more of them in Fallout 4? We have some important hints that might give away the possibility of the Enclave in Fallout 4. However, one can't help but ask: Will it be logical and reasonable for them to come back this time? Well, let's analyze and recap to find out if there's any chance of seeing more of the Enclave in the upcoming Fallout game.


In the recent Fallout 4 Trailer we can see an Eyebot roaming around the new Diamond City. From this fact, we can speculate two things: it could either be a customized Eyebot that someone else built or it could be the propaganda tool that the Enclave uses, just like in Fallout 3. Also another thing to point out is that Boston holds a huge amount of technology. A massive, powerful organization like the Enclave would want a piece of that glorious Boston Wasteland. From that perspective, there's a real possibility to see them again in Fallout 4. 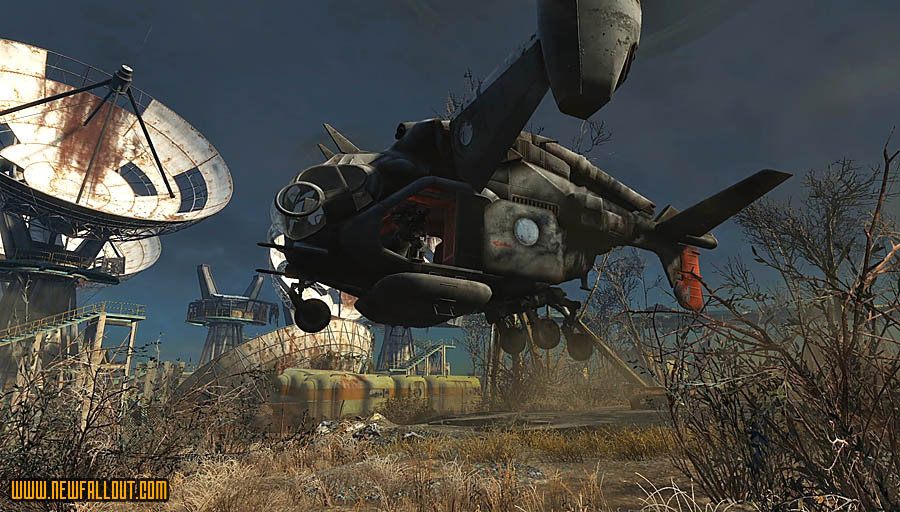 The Enclave in Fallout 4

In Fallout: New Vegas the player had the option to join various factions. Depending on which one the player choses, the end game changes. Bethesda might consider implementing the same option in Fallout 4, but this time we might finally be able to join the Enclave, or maybe just work with the remnants, like in New Vegas. Both sound beyond extraordinary and I personally can't wait to know more about the Enclave and, even better, to join them!

Another very good reason why we might see the Enclave this time around could be simply because they are the "bad guys". They were present in Fallout 3 and overall their ideology is vicious. Bethesda might put the Enclave to fill in the spot of the antagonist as well this time around. We have almost 100% confirmation of the Brotherhood of Steel, so there's a good chance that the Enclave, their nemesis, will also be there. But all this we won't be able to find out until later. Or at least not until E3 in just a few days, when we'll see more of Fallout 4.


As a personal fan of the Enclave, I would love to see them come back in Fallout 4. But I trust Bethesda knows what they're doing. Whether the Enclave should return or not is entirely up to them. I can only say that this upcoming game, Fallout 4, promises a lot of potential. And whether the Enclave will be included or not I'll still love it, and I'm sure you will too. Either way, Fallout 4 is definitely set to be the best Fallout game we've seen yet!