We've been waiting years for Fallout 4... Now, only 7 days away from its official release, and with those few copies sent out to reviewers, we've got some very important information that gives us a glimpse of what Fallout 4 is going to be like. Wanna know more? 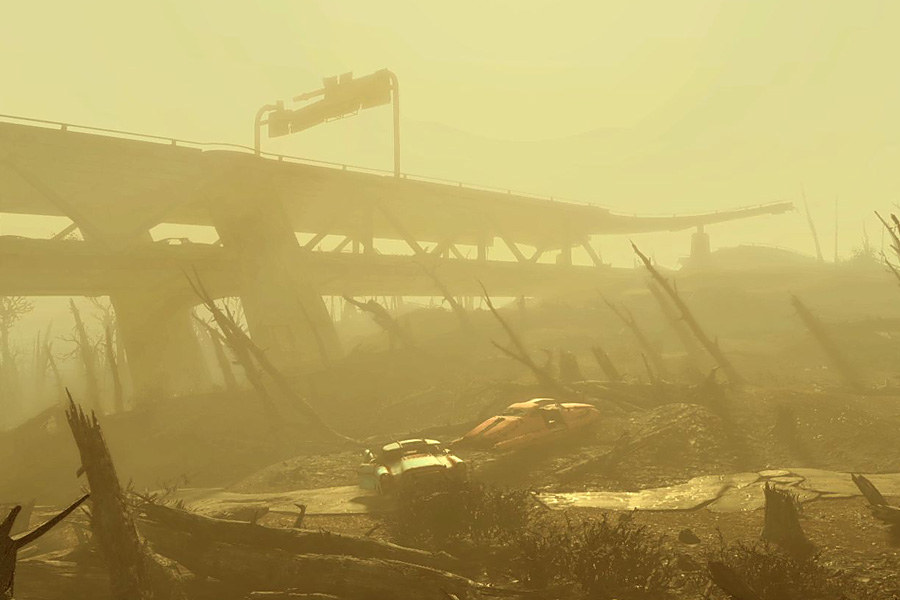 WARNING: SPOILERS!
The story is not spoiled though, just gameplay mechanics. Before you ask, these Fallout 4 leaks came from a guy who actually played the game and provided screenshots as proof.

First of all, there's nothing revolutionary about Fallout 4. Really. You'll be able to read all about that in the reviews coming up on November 9. The game world looks great and the lighting is good. There are some frame drops, but that's because there's so much on the screen and short loading times. Movement is fluid, jumping and animations are done really well, especially weapon reloading. But let's talk about some other things.


If you loved Fallout 3, you might dislike Fallout 4 simply because there's so many things that changed. If you loved New Vegas, you might hate the lack of a faction system. Just like the old question about which one is better: Fallout 3 or New Vegas, you'll either love or hate Fallout 4. Thanks for reading! If you want to chat more about this, head over to my Fallout group on Facebook. These are all the Fallout 4 leaks I know of right now, but I'll keep you updated in the group if I get a lot of new info. See you in the Wasteland on November 10!