So this guy e-mailed me this morning, saying that the Fallout 4 Leaked Info article posted a few days ago is complete BS, and that whoever sent that info clearly has no idea what the hell he's talking about. After telling me he also works for Bethesda [what else is new?] the guy proceeded to reveal some Fallout 4 *information* that I found really interesting.


First, he said, Fallout 4 can't possible take place so soon after the bombs dropped. Twenty years is not enough time for the radiation to go away and allow for relatively safe living on the surface. Although Fallout 4 IS indeed a prequel, the story unveils 60 years after the nuclear war, in 2137, when The Master starts creating his Army. That's 24 years before Fallout 1 and one year before New Vegas' Robert House regains consciousness. 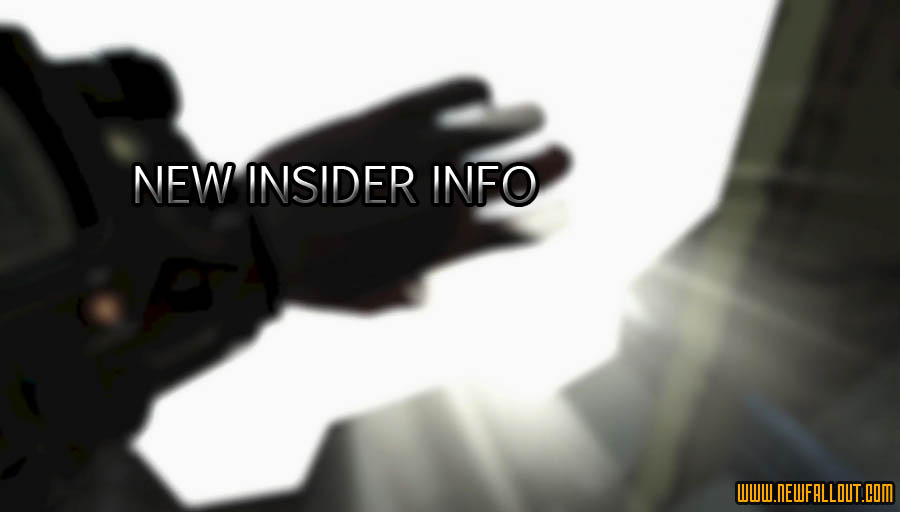 Be advised! Like the case with all Fallout 4 speculation, you should take this info with a grain of salt. My source said he works for Bethesda, but so did the other guy.

Fallout 4 is going to take place in The Commonwealth, in and around Boston, Massachusetts, that part is true. But there's no war between the Institute and the Brotherhood of Steel. The Institute is but a shadow, a wreck, nothing interesting happens there anymore. You'll only find old memories and high-tech schematics for your weapons inside their building.

But what's interesting about the Institute is that it lives on through its androids, which have spread everywhere and which may or may not remember who they are. The man walking by Memory Den... that's not the Mysterious Stranger! That's an android. Watch closely his hand. 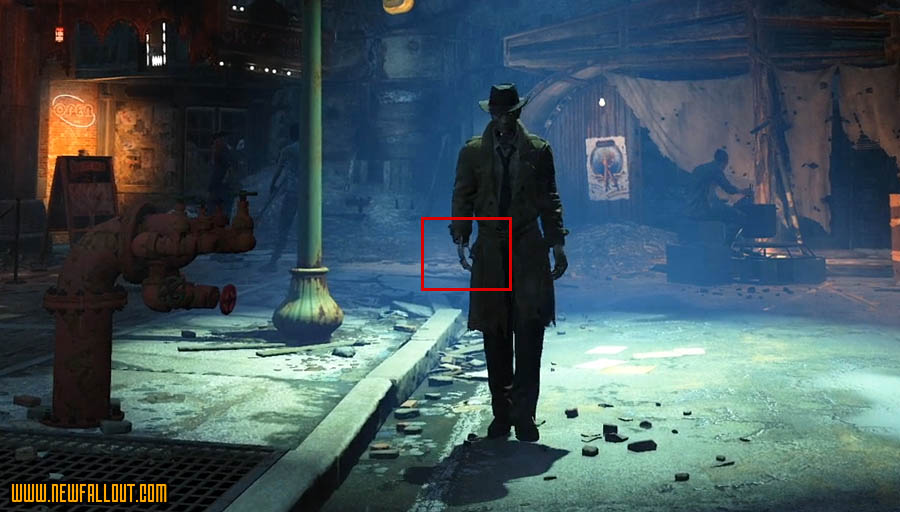 The GNN (Galaxy News Network) is the new GNR. GNN actually owned the Galaxy News Radio and a television channel. But you won't get to meet Three-Dog's grand-grandfather. That stuff was hilarious. Everyone knows that Three-Dog came from parents who were part of a traveling theater group; they had nothing to do with GNN.

Now, the Fallout 4 Trailer ends up with a nuclear explosion. What does that tell you? It tells you that there's no way in hell you are going to play as that baby. Those people are dead! Sooo... who recorded those scenes then? Those are the dog's memories. He's a cyborg, living tissue over an exoskeleton. It was that family's dog. That's why it returns home. Also, if you ever wondered why some scenes in the trailer are filmed at ground level, that's why. ;) 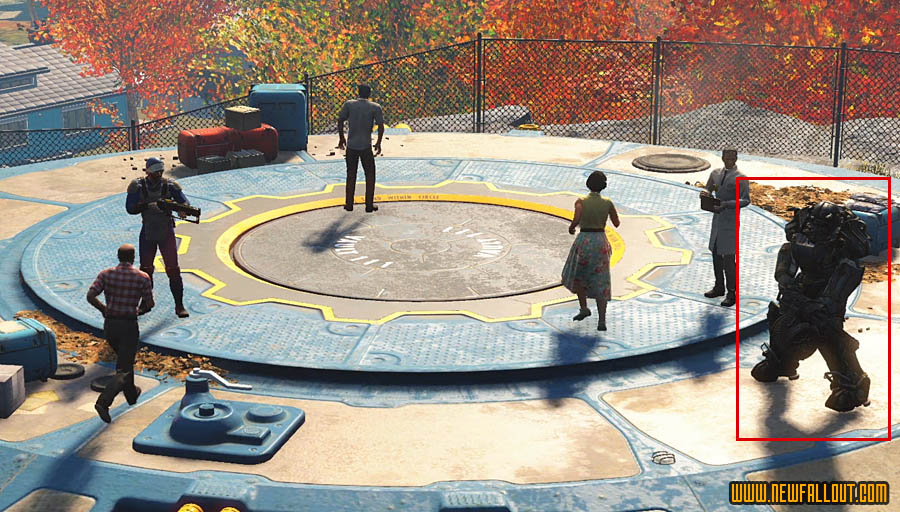 See these people on top of the Vault elevator? 'Cause that's what it is; there's also another Vault door, smaller, at the bottom. Those people were waiting for the "all clear" signal to lower the platform. See the man in Power Armor? That's you! Him/she [you can't tell because of the armor, how convenient] survives, takes the dog, goes into the Vault and shuts the door behind.

WARNING! SPOILERS!!!
The following contains spoilers. I urge you to wait and play the game first or this information can ruin your experience! Place your mouse cursor over the blank area below to reveal spoilers.

{
Then you go into your cryogenic tube and you wake up 60 years later. After waking up, you take the elevator back to the surface and start your adventure. Yes, you can play both male and female. Yes, you are military. And yes, your character does talk. Sometimes. "Dogmeat" is your first companion, but you have to go out and find parts to fix him.
}


Now, before you ask:

Answer this one critical question:
When did Bethesda followed the canon anyway? Yeah, I thought so...

Next read: Fallout 4: Before and After


And that's everything I've got from my new informant. Again, take this with a grain of salt. Regardless, if you think about it, this new Fallout 4 leaked story explains A LOT of things.