We're only minutes away until the Fallout countdown timer reaches zero and a leak on the official Fallout4.com Website confirmed the existence of the highly anticipated sequel. Even more, Fallout 4 has been confirmed for PS4, Xbox One and PC, and it's going to take place in... where else? Boston! Don't go anyway, we've got pictures!

UPDATE: The Trailer is out! Watch it below... 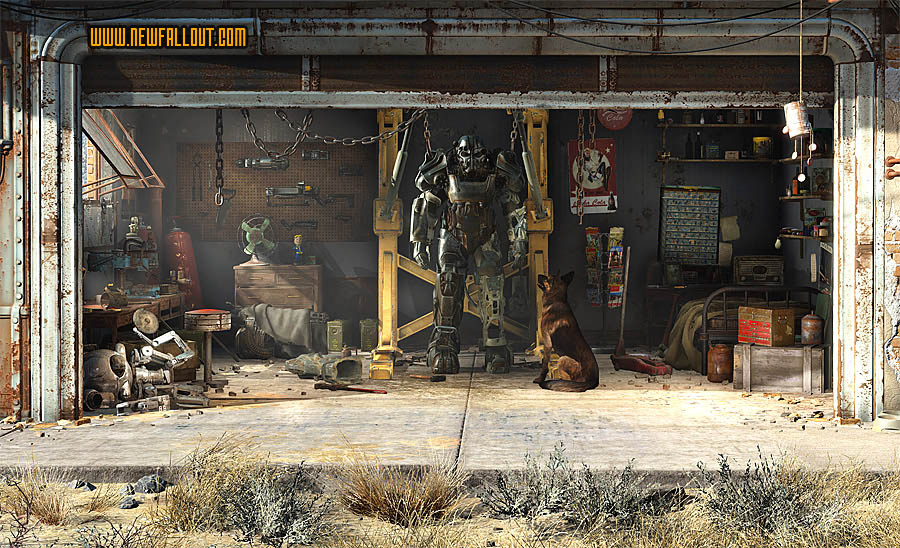 Yes, you read that right, FALLOUT 4 IS CONFIRMED! Even more, there are rumors of a Demo lasting between 20-30 minutes, which hopefully we'll get to play on E3 two weeks from now. Meanwhile, a Fallout 4 Trailer is expected to be released in just minutes after you read this article. We'll update you as we know more. 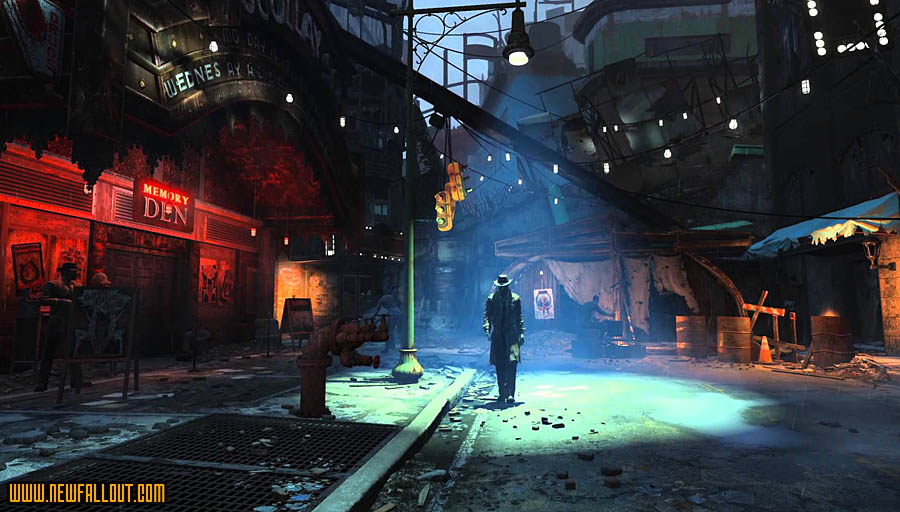 
Many of us were skeptical, but in the end Fallout 4 in Boston was confirmed. How about that, wastelanders? What a glorious day!