Great news! Fallout 4 was finally announced, just hours ago, through a glorious 3-minute trailer via Bethesda's official channels. Ready to return to the Wasteland? So am I! But first, let's analyse the cinematic trailer, see what we can learn from it. 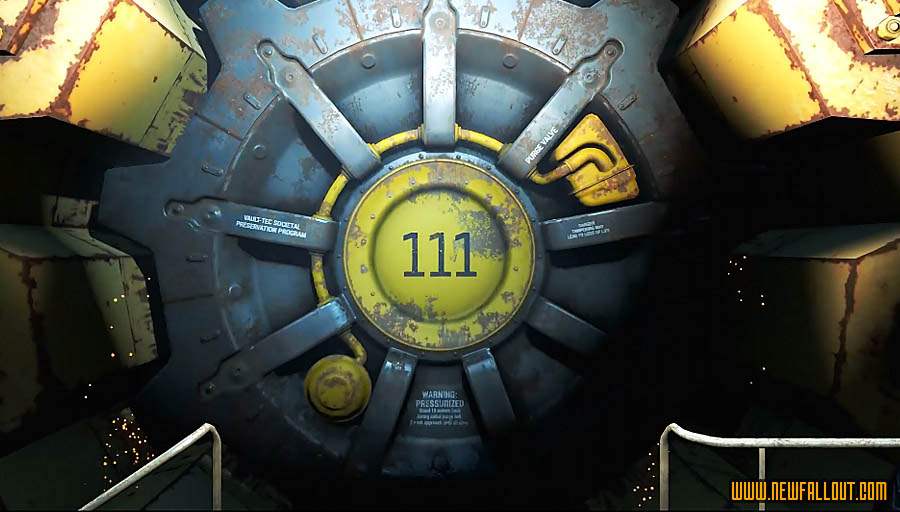 You read that right, FALLOUT 4 WAS CONFIRMED IN BOSTON! Let's see what else we know. 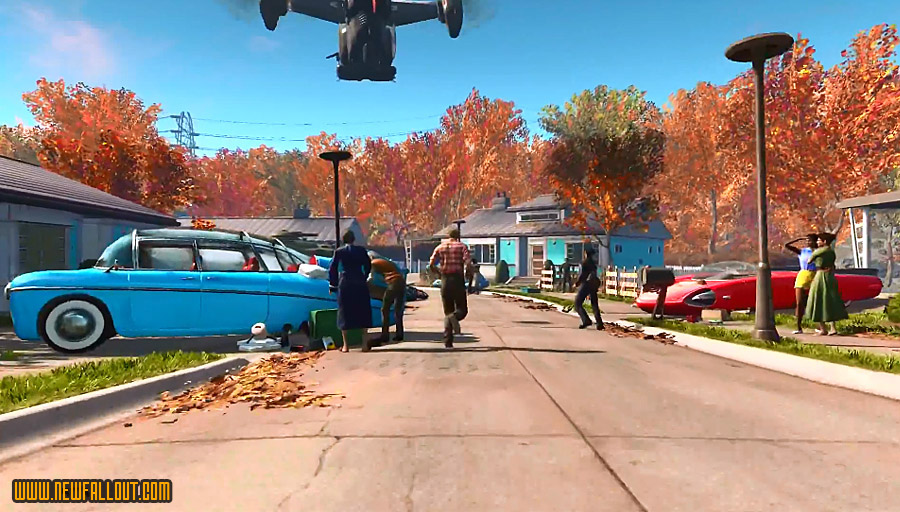 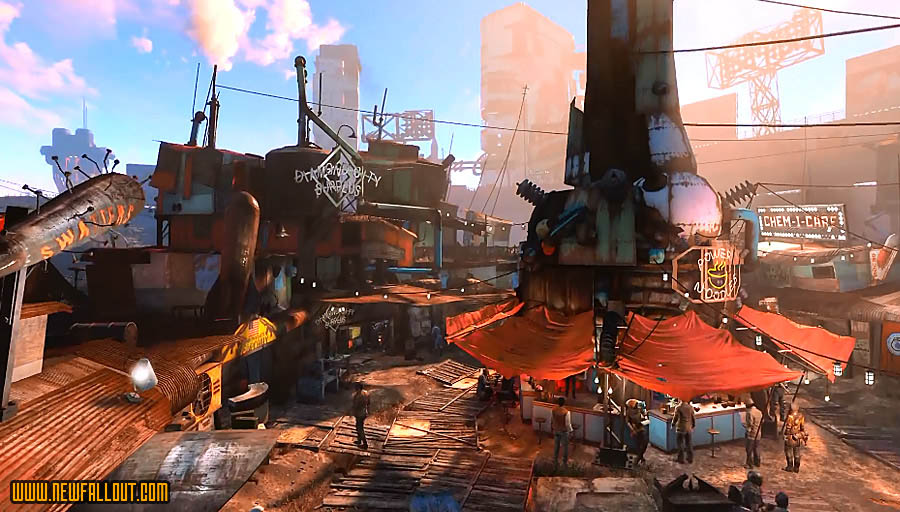 
There you have it: the Fallout 4 trailer explained. Do you enjoy the idea of fighting mutants and robots in a post-apocalyptic Boston? Let me know by leaving a comment on the page that referred you. Until next time, safe travels, wastelander!