How are you guys? Killed any Behemoth today? Here's the thing: since you often message my page, Humans of the Wasteland, asking what mods do I recommend, I decided to write an article about... well, mods. Fallout 3 mods to be more specific. Because I like Fallout 3. Yeah, deal with it. Today we will have a look at the Best Fallout 3 Mods out there with the help of a great video by YouTube user "Qenosa". Let's watch it...

Some of the Best Fallout 3 Mods

Let's be honest here, me talking about mods would be extremely boring, so this video is here to save me the embarrassment. Thank Atom for that! Like what you see? Here's more details about those mods, including download links.

Pipboy Readius - looks like a smartphone, reminds me of Pip-Boy 2000. Get it from here.

Fallout 3 Hirezd - Retextures a lot of stuff in Fallout 3. Super Mutants look great with this mod, especially Fawkes, who gets a 4k texture! Download the mod from here.

Classic Fallout Weapons - brings back the guns from the classic Fallout games. If you're a fan of the good ol' Fallouts, download the mod from here.

RobCo Certified - repair dead robots. Dead? I mean destroyed. RobCo Certified adds a new three-rank perk that allows you repair bigger and better robots for you to command. Sounds like fun, doesn't it? Download this Fallout 3 mod from here. 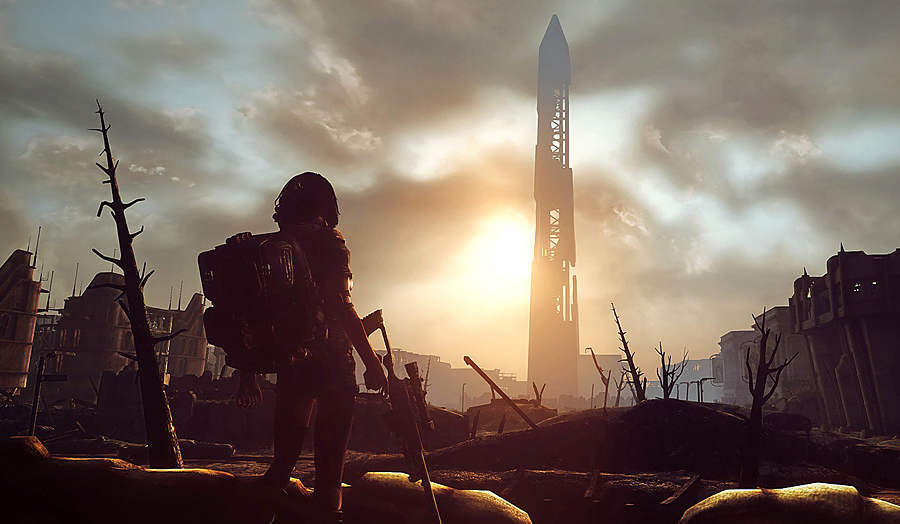 Cube Experimental - To be honest, I didn't like this mod. It's confusing, you never know what to do next. There should be clues, but it's really more of a guess game. You might like it though, if you loved Cube, the movie. It has some cool music and professional voice acting. Get it here.

Sprint Mod - Guess what? You can now run in Fallout 3! Yep. Such a simple, yet awesome, little mod. Download it from here.

Hi-Res Weapons - Makes all your weapons look amazing. New textures for various rifles and pistols! Get this from here.

Ties That Bind - a gigantic companion mod, two years of work. Amanda, your sister from the vault, follows you around the Capital Wasteland. Get it from here.

Ultimate Perk Pack - adds lots of new perks to the game (over 70), with their own icons! One of my favorite mods. Here's an example of a new perk: Last Gasp Effort - With your dying breath you gain the power to kill whatever nearly killed you. When your HP drops below 10%, all your attacks result in critical hits. Get the new perks from here.

Driveable Motorcycle - a fun mod that allows you to drive a motorcycle around the Capital Wasteland. You can even attach miniguns, flame throwers or missile launchers to it. Just don't drive too fast or your game might crash. Download this Fallout 3 mod from here.

Scavanger Armors - Adds cowboy armors, army armors, backpacks and headgear to the game. Interesting, but most weapons use CALIBR ammunition, which means that you MUST have CALIBR installed, so I guess I'll just pass. Get this mod from here.

Vault 101 Revisited - you can finally go back to Vault 101 after completing the "Trouble on the Homefront" quest and getting exiled by Amata. That b!tch! Once she became Overseer, she doesn't need you anymore. Download the mod from here.

FWE - this huge overhaul turns Fallout 3 into a survivalist nightmare. Adds starvation, thirst, the need to sleep, ammunition has weight, etc. This mod basically consist of a bunch of mods put together. The aim of the mod is to improving the challenge, sense of immersion, depth of gameplay, and range of options compared the the original game. The wasteland will become more dynamic but also a far less forgiving place. Download and install from here.

Alton, IL - a huge quest mod. A plane crash takes you to Alton, Illinois. A two and a half year project and most likely the largest Fallout 3 mod to date. Get it from here.

NMC's Texture Pack - retextures everything, and I really mean EVERYTHING. I really can't play Fallout 3 anymore without this mod. Highly recommended, although somewhat resource consuming. One of the best Fallout 3 mods out there in my opinion. The only bad thing is that it doesn't cover the DLCs, which is a shame. Download it from here.

Darnified UI - Makes the HUD (compass and health) smaller and shrinks the text in your Pip-Boy. Get this mod from here. 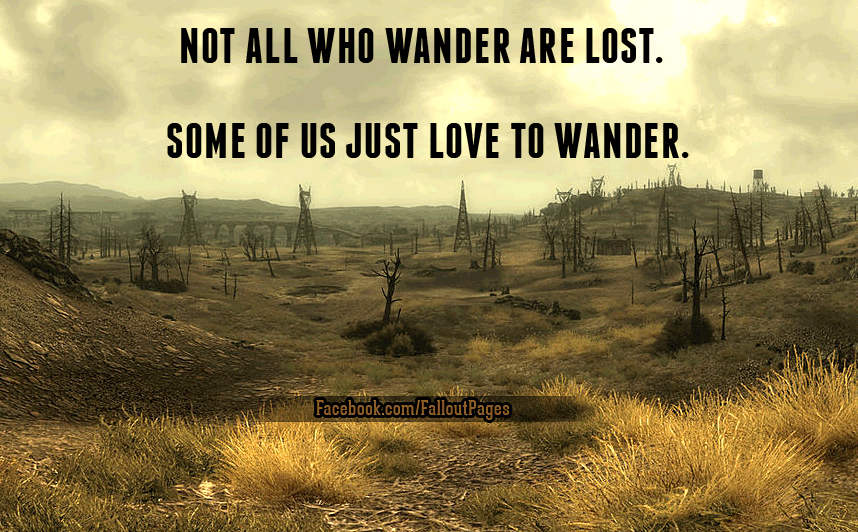 D.C. Interiors - I still wonder why Bethesda didn't released this as DLC. What this mod does is adding tons of new shops and stores to the game. Doors that were unavailable before can now be opened! And some windows are transparent so you can see what's going on outside! Download the mod ASAP from here.

Fallout Re-Animated - reanimates all character poses in Fallout 3: idle, holding guns, walking, etc. All this work done by a professional animator. Download it from here.

RH Ironsights - Why wasn't this in Fallout 3? No clue! If you love Ironsights in New Vegas, you will get this right now. The mod promises to change your gameplay experience entirely.

Mart's Mutant Mod - one of the best Fallout 3 mods. Enhances all mutants and adds a couple of new ones, including the Floaters from the classic Fallout games. Download it from here.

Space Station 101 - This mod is perfect! You're the commander of an alien ship orbiting Earth. Stunning view, the entire planet under your feet... A must have! Get this from here.

D.C. Moods - an atmosphere overhaul: amazing skies, dynamic changes, even fog. The clouds look so real! Download this from here.


Thank you for watching/reading Best Fallout 3 Mods. See you around, wastelander!