After years of waiting and a couple of hoaxes later, Fallout 4 has finally been OFFICIALLY announced. Its cinematic trailer clocks in at 3 minutes and features both the haunting music and post-apocalyptic scenery we have come to expect from the beloved franchise. 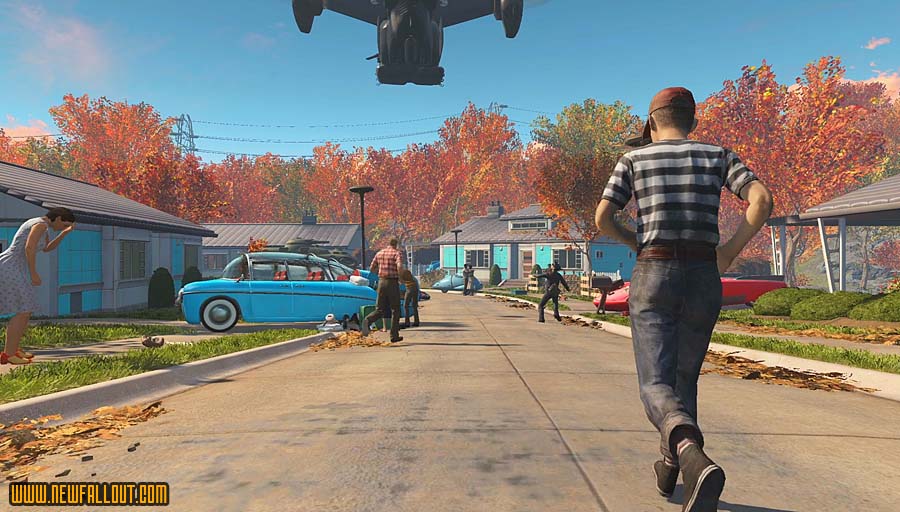 Well, it's more colorful then we're used to, but that's okay, giving the fact that the storyline takes place shortly after the war. Wait, how do you know that? A little bird told me... You wanna know what else she told me? Keep reading.

Be advised! Like the case with all Fallout 4 speculation, you should take this info with a grain of salt. My source said he works for Bethesda, but that doesn't mean he's telling the truth. 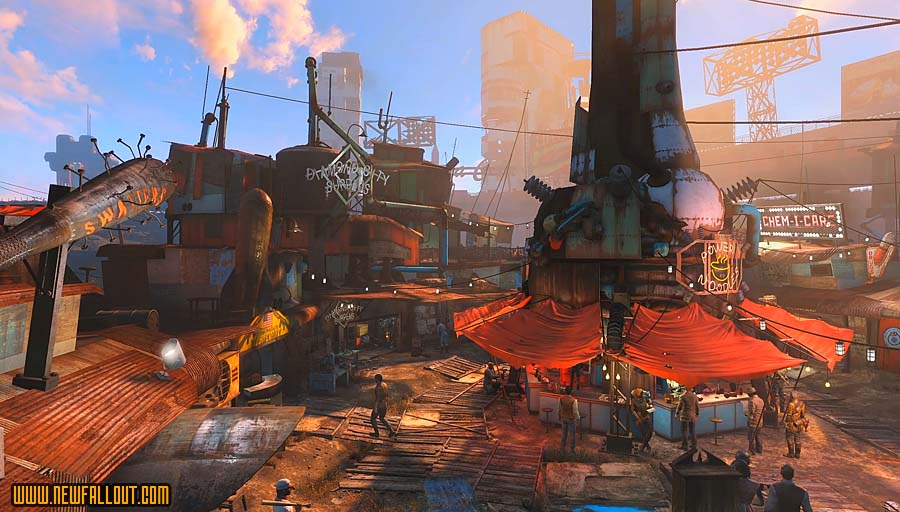 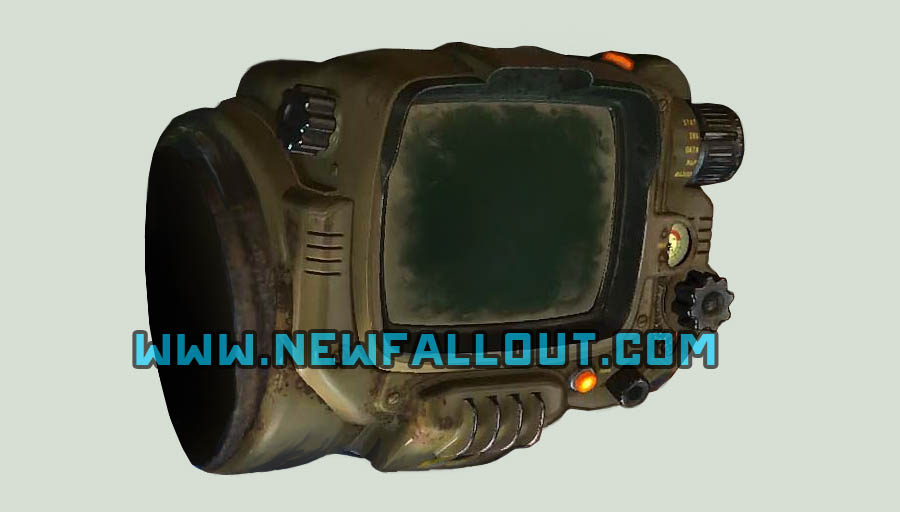 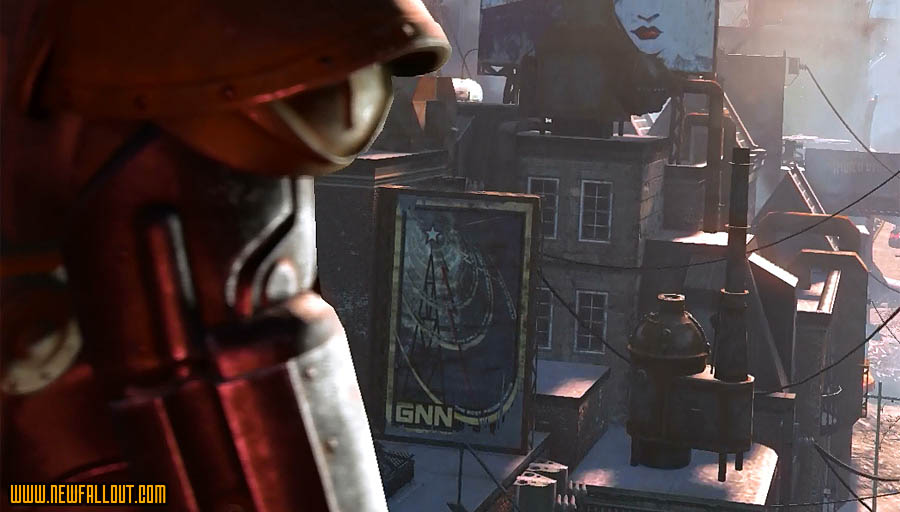 
And that's everything I've got from my mysterious source. Again, take this with a grain of salt. Actually, with a lot of salt. Either way, seems pretty good info to me. See ya, wastelanders!